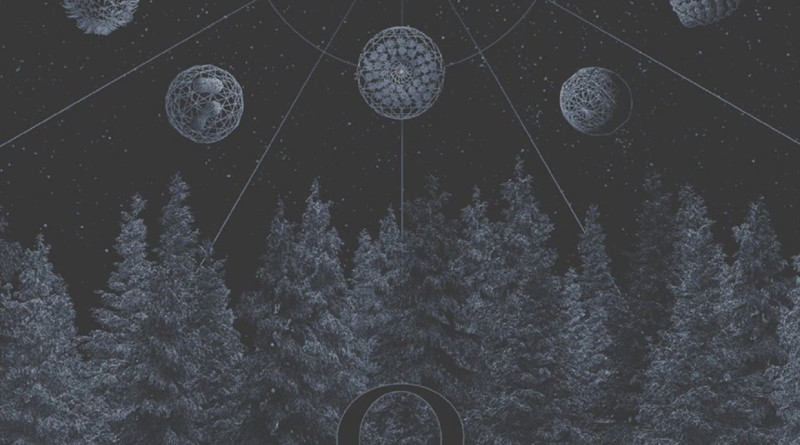 The Voynich Manuscript is a mysterious volume containing numerous pages written in an unknown alphabet, paired with bizarre illustrations that don't seem to have any connection with real things. Apparently, most of the questions related to this book have been left untangled. What is it, who wrote it, why, where is it from, and when was it realized? Nobody has been able to find a convincing solution yet. Someone even went as far as to say that it doesn't belong to this world and was in fact created by aliens.

Judging by the music contained in "Eve", it seems that Omega followed the latter theory, as they quietly started working on this album in 2012, reaching the official release just last year. The band hailing from the Emilia-Romagna region features members of Hanging Garden, Nostalgie, Deadly Carnage, and Ashes Of Chaos, and plays a mixture of cosmic black metal-ambient with the sheer weight of doom metal as a counterbalance, giving the music an indecipherable aura. For a listener used to extreme sounds, there shouldn't be many issues in approaching these four tracks and the atmospheres of such songs as "Arboreis" and "Sidera", between blast beat attacks fading out to monolithic moments and a voice seemingly coming from some fracture in space-time, screaming about marvels that we cannot comprehend.

You will soon learn to know Omega's world, also thanks to the sudden twists in its composition that surprise the listener. "Mater", on the other hand, displays a partly unseen face, broader, more melodic and at the same time capable of creating an unrivalled astral atmosphere; this is mainly thanks to the pivotal role played by the clean guitar lines. The final track "Laudanum" is also the longest one, and it puts together all the elements of the band's sound, prying our eyes open to an esoteric vision of reality beyond our understanding.

"Eve" is a concept album created by a band that has a clear vision, unique and enchanting in its darkness. Omega tell us about unfathomable secrets, coming from the shadows. The beauty of this record is evident in the packaging already: illustrations and writings referring to Voynich Manuscript can be found both on the cover and inside the booklet, including the lyrics printed using characters from the book. The visuals are top-notch and really make you want to listen to the album.

In case it wasn't clear, Omega is among the most interesting projects I have experienced this past year. I don't think you will disagree, once you've listened to "Eve". 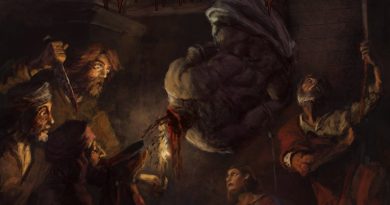 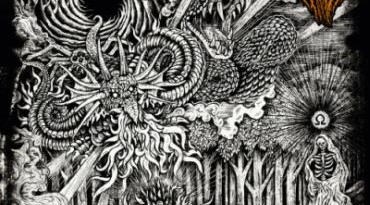