On Thorns I Lay and their doom metal odyssey 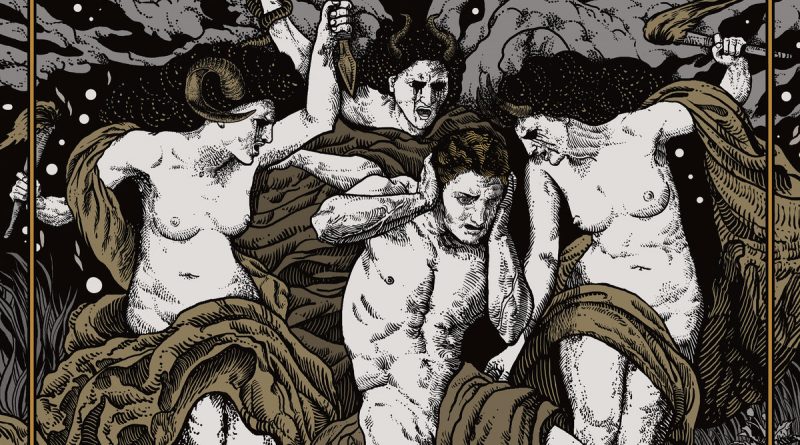 When we talk about Greek metal, we usually think of such acts as Septicflesh and Rotting Christ, and yet among the many manifestations of evil that took shape by the shores of the Aegean Sea around the mid-’90s there also were On Thorns I Lay, with their death-doom metal eventually influenced by the gothic shades of other great bands from that time, such as Paradise Lost, The Gathering, and Anathema. After a few years break and some lineup changes, the band came together once again by the late ’00s, releasing a couple of sorrowful albums over the past decade. With Threnos, (in Greek θρῆνος: lament) the Athens sextet landed on Lifeforce Records and opened their 2020 by making us face uneasiness and fate once again.

The album was anticipated by the powerful cover artwork by Vagelis Petikas and the launch of the video of the opener “The Song Of Sirens”, giving us a pretty good idea of what we would have found here: a record characterized by refined visuals, a fine quality of sounds (the ubiquitous Dan Swanö had a part in this) and especially a nosedive into an old-fashioned way of making melodic doom metal. Guitarist Christos Dragamestianos and singer Stefanos Kintzoglou, the only two remaining members from the original lineup, indeed took the band on an odyssey through stormy waters, between myth and reality.

Differently from what happened on most of the previous On Thorns I Lay records, in Threnos there are no female vocals to counterbalance Kintzoglou’s tough growl, here interspersed with several clean sections to make the experience more diverse. The only exception in this respect is represented by the spoken parts performed by the guest Penelope Anastasopoulou (“Ouranio Deos”). Naturally, keyboard and guitar play a key role in weaving this album’s patterns, at times taking us even quite far from the doom metal world (as shown for example by an unexpected seventies touch in “Erynies”).

On Thorns I Lay did not forget to give us some accelerations, for old time’s sake (as in “Misos”), skillfully providing a counterweight to the overall feeling of dark lamentation that haunts the whole record, in a balance that perhaps sees in the title-track “Threnos” the most successful example. The six Greek musicians wisely decided not to overdo it, condensing in seven songs a threnody that will particularly please those who enjoy getting sad with people such as Draconian or Swallow The Sun. This record risks being overshadowed by the very close release of the long-awaited comeback by My Dying Bride, but who said we had to only pick one? 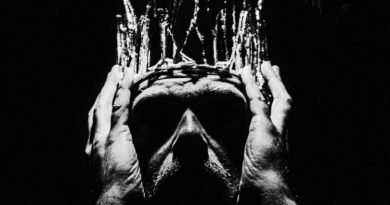 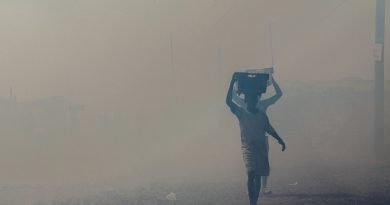