Once upon... a winter, amongst pain and other pleasures 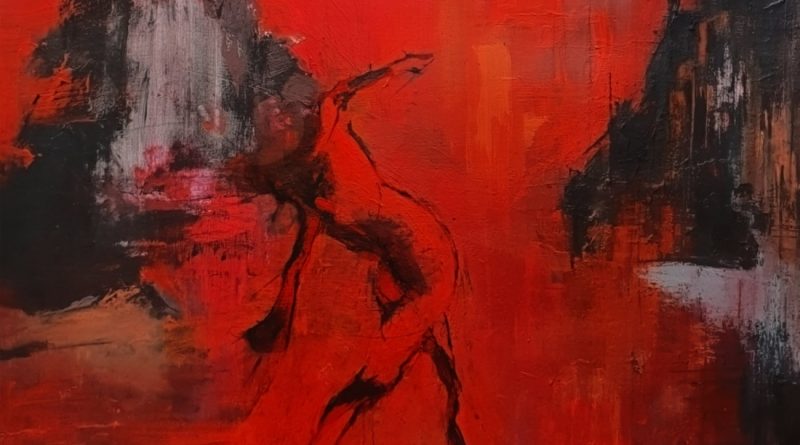 A handful of months after our Giup’s article [Italian only, sorry about that] about the peculiar case of Nochnoy Dozor, here we are back to Greece in order to meet another promising local Post-Rock act, called Once Upon A Winter. Their third album, Pain And Other Pleasures, is going to released through Finnish label Snow Wave Records on September 20th, but our aristocratic influence allowed us to listen to it in advance so that we could actually be able to describe you the whole thing right now; and here we go!

There’s hardly any point in judging a book by its cover and yet Pain And Other Pleasures escapes this rule, thanks to its powerful title and its tremendous cover, that allow anyone to perceive the content of the whole record without even listening to it. The 50 minutes of Post-Rock kindly provided by Once Upon A Winter sum up everything that’s sublime and sad and nice in life; it’s not just sheer melancholy, though. Some heavier leaps break the monotony of most songs, as in “Partial Fraction Decomposition”, in “Nepenthe” or in “Reynisfjara”, whereas the last, bonus track “Forgotten” brings to light some classic-driven tunes we’d not have expected from these Greeks (resembling Ashram‘s dark/neoclassical style), tunes that will surely strike many of you.

The most prominent element in Once Upon A Winter‘s sound, as you might have guessed, is atmospheres. The quintet’s Post-Rock is airy and delicate, almost ethereal, with keyboards’ backgrounds acting as a canvas upon which other instruments, drums included, paint with their notes, among delays, reverbs and voices, too. Kauan, God Is An Astronaut and Mono surely played a huge role in shaping our Greeks’ influences, as much as Blackgaze (whose shadow clearly lingers behind “Reynisfjara”), I’d say. These same components may also be found within the other two albums of the band, namely 2017’s Selective Depression In Chase Of The Big Bang and 2018’s .existence, although in a rougher shape compared to the here discussed Pain And Other Pleasures.

Of course we’re not facing neither a flawless album (in fact I’m not completely convinced by the sound of the drums and the way it merges with the other instruments) or a revolutionary masterpiece capable of shaping a new era of Post-Rock, but let’s face the facts: these guys made a really great job nonetheless and fans of the above mentioned bands will definitely be glad to check them out; because there’s a thin line between pain and pleasures which tends to dissolve in Once Upon A Winter‘s third album and the band just takes us there, right to the point of no return. 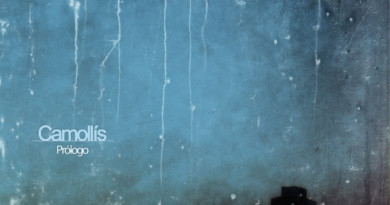