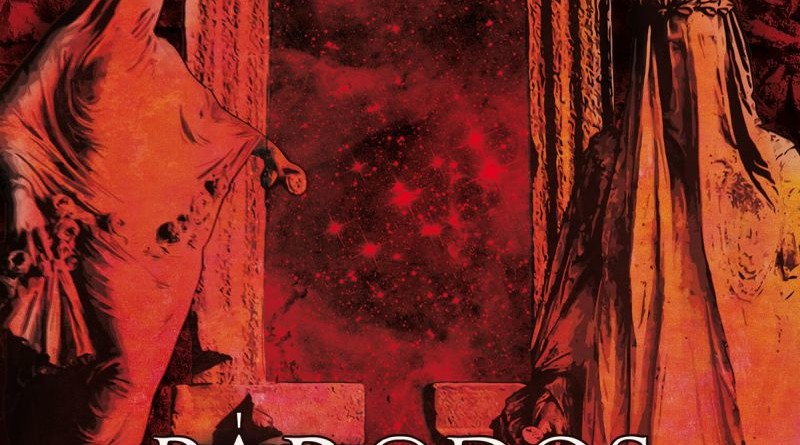 About a year ago, I had stumbled upon an interesting demo created by a then unknown black metal band hailing from the Salerno area. From that moment, Párodos seem to have walked a very long way, also taking part in important events in the Campania region (and beyond), supporting other emerging acts such as Scuorn. In the fall of 2017, also thanks to the effort by the Finnish label Inverse Records, it's finally time for their first full-length release (officially out on October 27).

In "Catharsis", the band maintained their cooperation with visual artist Francesco Gemelli, while in terms of content they pretty much picked up from where they left with the demo, including revisited versions of those three songs. The impression of professionalism, already noticed last year, comes out even stronger in this work: Párodos are damn serious, starting from music up to communication and, frankly, any other aspect as well.

Among the best things in this debut album we can surely mention the title track, of which an official lyric video was released as a preview. We mentioned professionalism: the quintet has worked with Kick Recording Studio (one of the best-known names in the scenes in Rome) for the recording, with excellent results. Once again, Párodos proved their great knowledge of modern black metal (and its close relatives), mainly drawing inspiration from projects such as Enslaved, Arcturus, Alcest, to name a few.

I would like to mention the successful alternation of vocal styles by M. (for example in "Space Omega"), and the very notable keyboard sections played by Hybris. In general, all five members contributed a big deal to the overall atmosphere, and you can appreciate the presence of each one of them [also, this is yet another case of a band of reputable gentelmen who use pseudonyms, surely in order to protect their families and friends from the Green Goblin].

But what is "Catharsis", conceptually speaking? It is more or less what it seems, namely the result of a creative process started with the painful loss of a friend. As it happens in Greek theatre (a huge influence on the band's concept, beginning with their name), art can — or maybe must? — generate a purifying effect on those who experience it and those who create it. Párodos put all the chapters of their cathartic journey on display, reaching up to the final metamorphosis, somehow coming to terms with their own finiteness, at the same time highlighting the human ability to create beauty.

If you are looking for a band with something to say (and which is able to say it well), Párodos might be the answer to it. "Catharsis" is going to be presented officially in their Salerno on October 28 (of course we will be there): if you happen to be around, go pay a visit to Mumble Rumble. 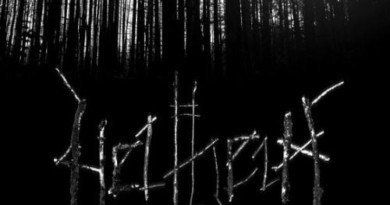 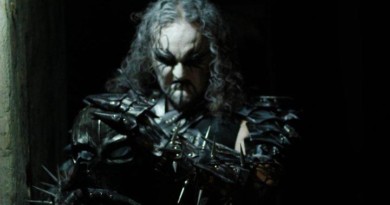