The hidden meanings behind Plateau Sigma 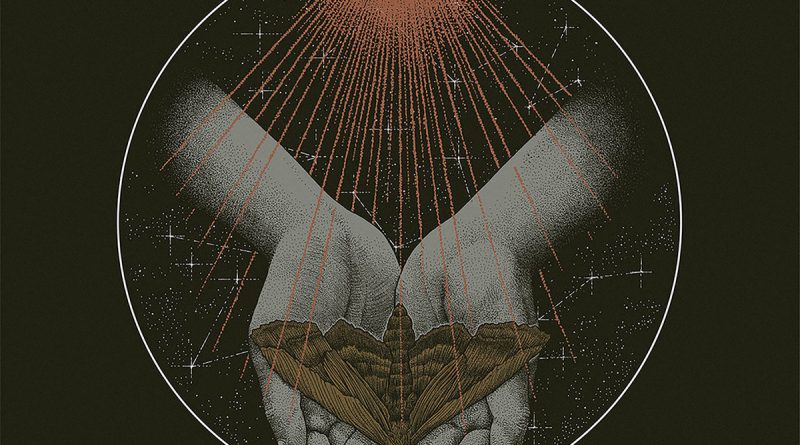 If «Plateau Sigma» is the signifier, we have to ask ourselves what the signified is, that is to say how to describe the musical substance. Let me explain: this Symbols: The Sleeping Harmony Of The World Below deals a lot with (guess what) symbols, a theme that runs through the whole conceptual apparatus traced by the Italian band, which comes to declare its radical importance in the words of Nino, the drummer, inside the digipak. In fact, he teaches us that «these are songs about history, afterlife, revelations, sex, religion, science, magic, war, paradoxes, atoms, myths, dogmas, miracles and wonders», and this turns out to be possible thanks to this world «hidden just below the surface, where our deepest, sleeping desires lie» the realm of the symbolic.

To draw a risky parallelism between this multiplicity of arguments and Plateau Sigma’s music it’s maybe too easy at this point. It almost seems that Symbols itself challenges us to call it a “doom metal” record. What does doom metal mean? Doom is a very broad genre, which folds into many different styles based on how it is played. Funeral, doom-death, post-metal, some times echoing rock music and at other times going beyond it in the darkwave realm, all in a continuous evolution. Plateau Sigma‘s music appears as if it tried everything but never wanted to lean anywhere. I do not deny that this could be a stumbling block with which a listener must inevitably come to terms if they want to reach the end of the record. But the one who enters knowing this point of view remains bewitched.

The fact is that Plateau Sigma’s essence — the so-called «identity» — is hard to grasp. The variety is great and the band is not afraid of venturing into unexpected territories. Incidentally this is the best way to listen to Symbols: letting it express itself, allowing it to make its monologue and trying to understand where the notes want to take us. Here we don’t mean to point out a shortcoming in the compositions, actually Symbols is a step forward in comparison to the previous album Rituals; the work in question shows more attention to musical intuitions and thus manages to free itself from any hint of fillers, even if it must be admitted that with the previous release it shares a production that is not able to sufficiently enhance its most vigorous moments.

Given the ineffable and iridescent nature of the music contained in Symbols: The Sleeping Harmony Of The World Below I find myself in a position to advise you against approaching it blindly, but also to devote time to letting it grow before giving an opinion.