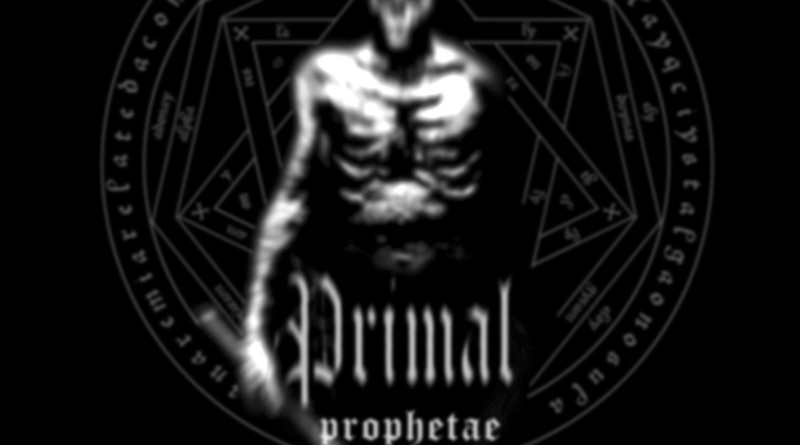 Black, everything is black. A ghost-like figure approaches wielding some sort of weapon (arguably a scythe), a demon embodying all of our fears and is coming to take us away for good; a heptagram on the background, symbol of God. This is how "Prophetae" introduces itself to us, the latest work by the Polish black metal project Primal (already known around here for "Obłęd" from 2012).

Primal, as the name suggests, is a really visceral entity, at the same time fascinated by the more macabre and obscurantist aspects of what it perceives as the great enemy: religion. The booklet reads "All hails go to Devastator, Ponurak and Markiz, my allies in my crusade against religious idiocy" and immediately places this album in the long tradition of anti-religious black metal with an occult undertone.

"Prophetae" needs to be enjoyed through headphones, allowing the five asphyxiating tracks that compose it to enshroud and twist our mind. The five chapters are simply defined by Roman numbers and represent a continuum, a ritual aimed at awakening our being, which has been lulled into sleep by the great Evil. The prophecy unfolds over fifty devastating minutes, through which PrimalOne (the project's mind) displays an improved awareness both in composition and concept, compared to his previous works.

Black, everything is black. Primal aims at recovering our primeval potential, and in this work he goes on to drown us into the idiocy of lies, putting us in a confrontation with the mutilated knowledge offered by the ghost in black. A highly recommended black metal album, if you're not scared of notable lengths and want to be suffocated by a persistent shroud of darkness and folly. 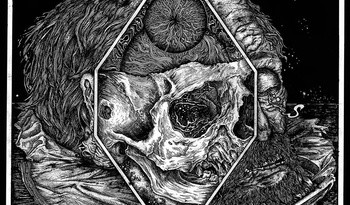 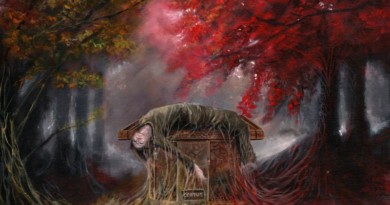 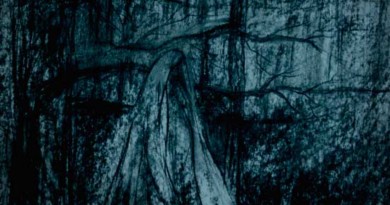