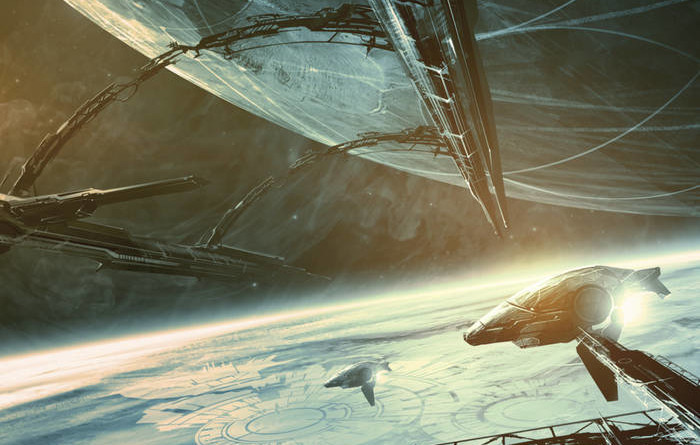 By pure chance I've listened to the newest album by Progenie Terrestre Pura right after I watched "Alien: Covenant", the latest film related to Ridley Scott's sci-fi series. I'll avoid commenting on the British director's work, nonetheless it's amazing to notice that there's some kind of connection between both endeavours: a philosophical interpretation of Man's figure, who gives and takes life and goes beyond that dimension which is purely earthly.

You see, "oltreLuna", the second album of the band, is a kaleidoscopic journey: once mankind has reached a cybernetic and interstellar future, it ponders over its condition within this cosmic context, from a past made of tribal dances to a future where distances and concepts are twisted. Through this journey, the new Man is still affected by what it was («Il ricordo che torna alla mente della Rossa Terra di Marte…» / «The memory which comes to mind of the Red Earth of Mars…»), but in the end it manages to deconstruct rational and irrational, cosmology and spirituality, the Universe and God, so that it can stand upon all that in the new reality it has created, where machines and technology rule.

They have clearly evolved, musically speaking: I won't make comparisons with their EP "Asteroidi", which would be quite pointless, but the progress from their first album "U.M.A." can easily be sensed. The band's compositions feel more focused although the songwriting is extremely diverse, which makes Progenie Terrestre Pura somehow hard to classify. They have an «Atmospheric Black Metal» background, clearly, and everyone can feel that as they listen to "oltreLuna", but there also is so much more: the Electronic element, traceble everywhere within the fifty-minutes-long work of the band, is majestic and sometimes goes so far that it almost becomes excessive, and yet it still fits perfectly with the general mood of the context.

Even the most unexpected interludes dovetail truly harmoniously with the structures, surrounded by tribal percussions, jazz-like moments and dubstep flavoured peaks. Some names came to my mind as I was listening to the album: it reminded me of Mysticum in its most pushed sections, of Perturbator when Electronic music prevailed, while in between I recalled DHG (Dødheimsgard), etc. The nowadays trio's performance is obviously flawless, with Emanuele Prandoni's vocals always placed somewhere between the foreground and the frame, while bass lines by Fabrizio Sanna (who also managed production) merge well with the other elements skilfully composed by Davide Colladon.

"oltreLuna" is undoubtedly an album far beyond the average, which obviously needs more than one listening session to be fully appreciated with its thousands of beautiful shades, that more than ever depend on the listener's subjectivity. So I do suggest not to fear facing this journey: embrace Progenie Terrestre Pura's work entirely, from both its musical and lyrical point of view. You're not going to regret it. 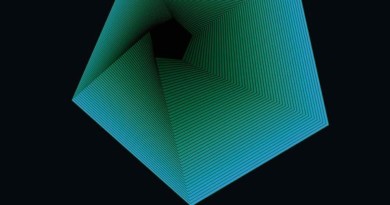