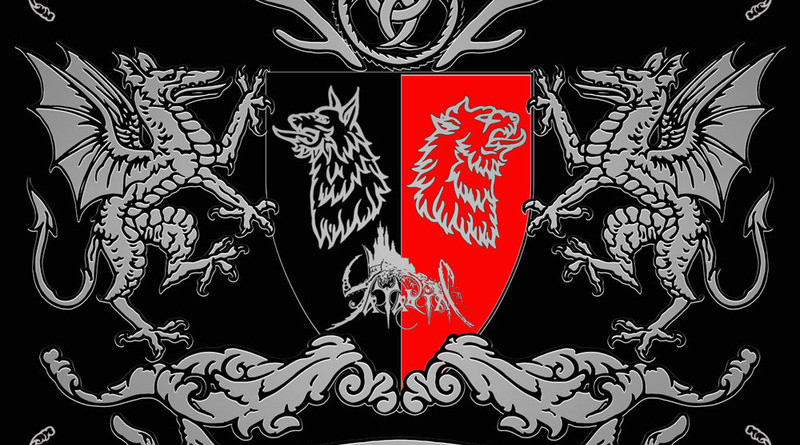 Satarial have been one of the most talked about acts in the Russian metal scene for more than twenty years, including their alleged foundation in 1989 as Ad Maiorum Satan Glorium, before their official debut in 1993 as Satarial. At that time, the band played a pagan-oriented take on folk/black metal, and their first albums were willingly and recklessly blasphemous (that somewhat reminded me of Death SS through their theatrical approach) put their name on the map of the then extremely young Eastern European scene.

After their cyber/industrial records (we can mention their version of the famous "Herr Mannelig" featured on 2006 work "LateXXX"), there was a long silence where people have talked more about their controversial performances than about the music itself. Fortunately, also thanks to Satanath Records, Metallic Media, and Metal Plague Records, somehow they have managed to get back to work with a studio release, once again persecuted by lots of talking, in the summer of 2014: "Lunar Cross".

The cover signals a clear jump away in visual terms from the leather-clad ass seen on the previous work's artwork, with a strong return to black metal imagery. Lord Seth and Angel Bust's creature went back to worshipping the goat, without getting rid of their electronic past altogether, as we can already hear in the opener and in "Horned One" (the hit single that was also released as a video). The album goes on mostly on these quite catchy and industrially black metal coordinates, featuring female backing vocals on "Spell Of Formation" and "Baptized By Fire And Sword" (also included in Russian at the end of the record as a ghost track).

The contents are extremely familiar, among witches, perverse rituals, demons, and black magic spells (the slow and obscure "Witches Night" is a great example of this); while the songs don't try and overdo things by going on for too long with their pounding pace, generally standing somewhere between four and six minutes instead, and trying to be as diverse as possible in the meantime.

"Lunar Cross" is a pretty solid release that Satarial's long-time fans will probably enjoy, perhaps especially those that didn't particularly appreciate their cybernetic period. In this work, although not going back to the folk/black metal they played in the '90s (fortunately, I would argue), Satarial managed to find a new path where they could put together all of their different styles. 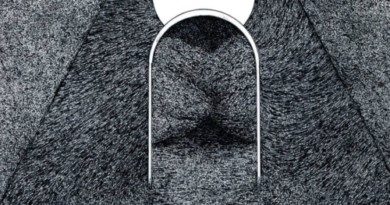 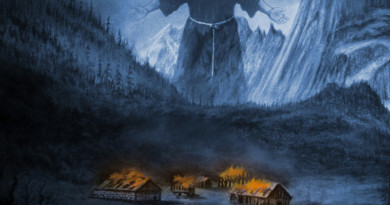