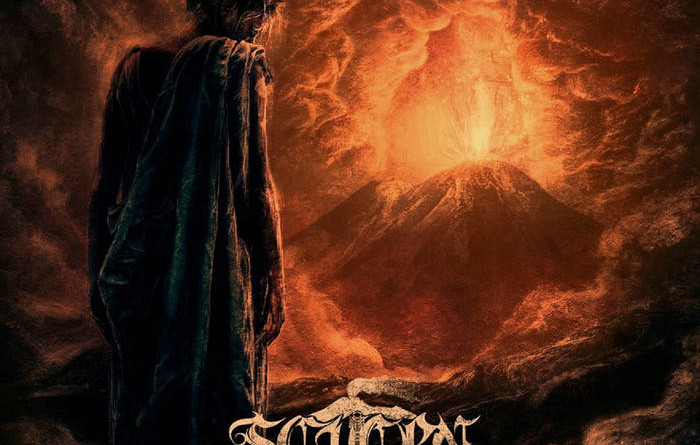 It's already been a few months since the official release of "Parthenope", the debut album by Scuorn — a one-man band created by my fellow Neapolitan Giulian, whom we also had the pleasure to interview some time ago — and the fact that it was produced by Dusktone is already some sort of guarantee of the quality and peculiarity of its content.

Since I am from Naples as well, it was quite easy for me to understand what is the «scuorn» that the band is named after, but let me give an explanation to other people too: «scuorn» is some sort of sense of shame, of self-consciousness. Starting from this concept, Giulian proceeded with a process of re-evaluation of the city of Naples, its culture and its music. Thus, shame itself describes the things that the contemporary children of Parthenope shouldn't be ashamed of (all expressed in trve terms, of course).

A return to the past of Neapolis (the ancient Greek name of the city), its myths and legends: these are the main themes of "Parthenope", an album centered upon some of the most famous events and stories of Neapolitan folklore. From the report of the Vesuvius' eruption in 79 AD by Pliny the Younger, to the decapitation of the man that then became the patron saint of the city, Januarius, or the veneration of the poet-magician Virgil (whose tomb is said to be located in the area) and the Cumaean Sybil. All these are parts of a bigger story, and a very well-known one indeed, although often overlooked; so Giulian claims it back, and makes his music a channel for the circulation of knowledge. We might listen to Scuorn in order not to feel scuorn-ed, I would say.

I am no black metal expert, nevertheless it is impossible not to get back to this genre when talking about Giulian's creature: the fierce riffing of "Fra Ciel' E Terr'" and "Virgilio Mago", or even of "Sibilla Cumana" and the fantastic "Sanghe Amaro", is a tangible proof of this relationship. In addition, more often than not we can see clear death metal influences popping out here and there, especially in the vein of Septicflesh. The use of traditional Neapolitan instruments was a great choice as well: the combination between these folk influences and the symphonic elements, especially thanks to the work by Riccardo Studer (Stormlord), was an undoubtedly positive move; as highlighted both in "Tarantella Nera" and "Averno".

The keyboard player from Rome is not the only guest of this record: Marco "Wolf" Lauro (Gort, Vita Odiosa, Terrorfront) played Dragonzio in "Sanghe Amaro", chanting in Latin, while Daniele "Ogre" Cristiano (NoFuck) gave his voice to Virgil. At this point, I can finally mention my personal highlight of the album, the title-track "Parthenope", which features three guest appearances: Libero Veraradi (Disturbia) as Polite, Diego Laino (Ade, Symbolyc) as Ulysses, and Tina Gagliotta (Poemisia) as the siren Parthenope. This is arguably the best song of the entire work, and I believe I have made it clear enough just how good the rest of the record was, so… this specific song is a masterpiece from the first to the last of its eight minutes and fifty-two seconds. If I were to express it as a vote, this song would be a well-deserved «+» after a very solid «A».

In short, I really don't think there is anything else to add, also because I have written much more than I usually do. I can't make any specific predictions about the future of the band, but I sincerely wish Giulian the best and I hope he manages to successfully take the epicness of his Neapolis around. As of the moment, what I can say is that "Parthenope" will very likely be included in my yearly Top 5 at the end of the year: you will read Scuorn's name, that's 101% sure. 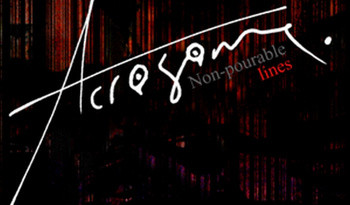 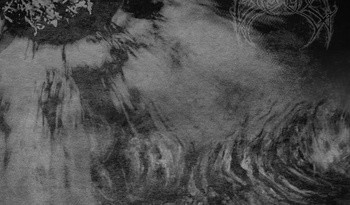