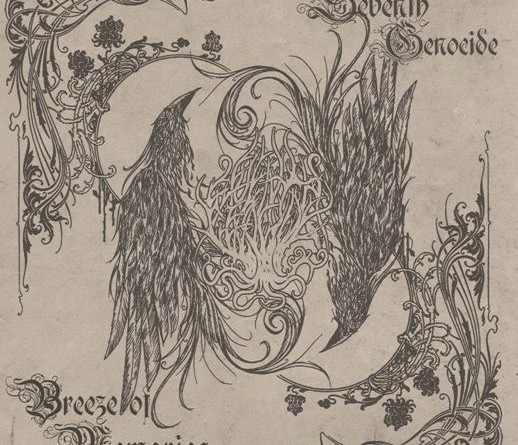 Unfortunately, I rarely have the chance to cover Italian bands, so sometimes I happen to feel a bit behind when it comes to what’s happening in our country, musically speaking. Neverthless, this time Seventh Genocide provided an interesting insight into what post-black metal is offering in a context usually linked to other styles: Rome.

This quartet already debuted in 2012 with a record deeply rooted in late ’80s – early ’90s black metal, also in terms of recording techniques. In 2013 things began to change, and two of the songs that will be included in the album Breeze Of Memories were digitally distributed via Bandcamp. The Italian label Naked Lunch Records noticed the band and helped release a CD version (450 copies) of the full-length in the spring of 2015.

The artwork itself is really distant from the previous release both in terms of style and colors, perfectly embodying Seventh Genocide‘s new conceptual and musical approach. The “post-” introduction to Breeze Of Memories immediately sets the tone close to such names as Deafheaven and Vallendusk, with a black metal explosion coming in around the middle of the song. The following track “Be” is another big blow, we must say that Ciuffo, Nardiello, Caucci, and Primo have carefully studied all of the genre’s cornerstones, as evident from the arpeggioes and the vocal style.

Although the band members might appear to be a bit full of themselves, musically speaking, they never overdo it with lengthy sections or unrelated solos. In fact, all five tracks (perhaps they could have done with another one) sit between four and seven minutes and develop coherently. The agallochesque “Summer Dusk” goes on to widen the influence scope, paving the way for the only song with an Italian language title, “Il Lampo”, that closes the album just short of the thirty minute line.

The average quality is pretty high and we are actually left asking for another song at the end. Seventh Genocide completed quite a jump from their previous work, as we have seen also in terms of visuals and overall feeling. This is a band to see live as well, we wish them to manage to compose an even more fulfilling album in the future. 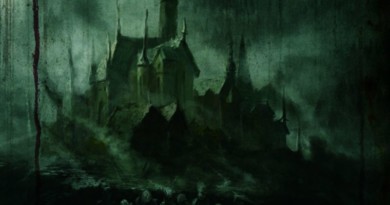