Part of the Universe: Seventh Genocide's "Toward Akina" 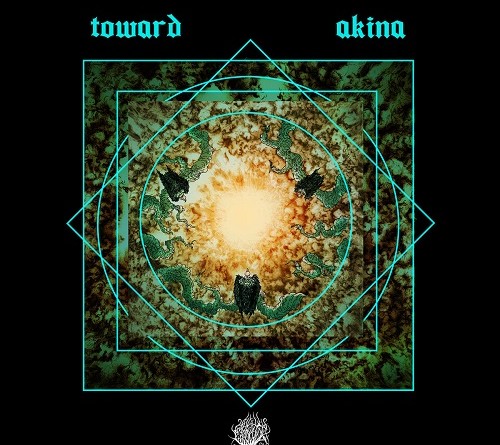 A couple of years ago, the full-length debut by Rome-based band Seventh Genocide (Breeze Of Memories) was one of the greatest surprises of the year for me, particularly in terms of emerging Italian bands. By the end of 2017 I found myself with their highly anticipated coming of age record, as Toward Akina was released as a digipak via WOOAAARGH and Third I Rex.

Before talking about the album itself, I should mention the two new entries of the lineup, guitarists Stefano Allegretti and Jacopo Gianmaria Pepe, who had already worked with the ubiquitous Rodolfo Ciuffo in his other project Angew. The astral and supernatural artwork by Adrian Dexter (already seen at work on the visuals for stoner-doom band Elder) takes us to a world more complex and extensive than the one Ciuffo had portrayed a couple of years ago, starting from its sheer size already.

Toward Akina almost reaches one hour and includes plenty of different elements in its music and imagery: the alcestesque dreamlike openings heard in Breeze Of Memories here meet with a universal and somewhat immense vision. Someone talked about an encounter with ’70s progressive rock and actually, after the pounding beginning of “Astral Bliss”, this idea starts to look pretty consistent (with a great example in “Life Is Poison”).

Seventh Genocide opened this record with the fall of mankind, leading us to several reflections upon life, the universe, and everything, in a journey toward “Akina”. The title is perhaps one of the weaker links, as it isn’t very clear what it is and the word itself doesn’t really have a precise meaning (mainly, a given name broadly related to green, brightness, light and other things). Maybe they liked the sound of this word and the almost mystical aura it transmits, together with sounds and visuals.

Then it is also time for the amazing diptych “Immense As The Universe” / “Immense As The Ocean”, in which the narrator starts off from where the enthralling speech by Stephen Hawking left in the intro, going on to deal first-hand with the infinity of the universe. Agallochesque tones resurface here and there thanks to verses such as «As a grain in the great cosmos my essence seems lost in this celestial darkness», but especially in their music through the interactions between vocals (be they whispered or screamed) and guitars. The record ends with the instrumental “Last Fall Before The Impact” (a reference to the anime Neon Genesis Evangelion), ideally foreshadowing a new beginning from the first song in an endlessly repeating circle.

Seventh Genocide‘s latest effort deserves all the attention it has received over the last few months, and even more. After having opened for bands such as Novembers Doom this last autumn, the quartet from Rome is getting ready for a European tour in 2018. 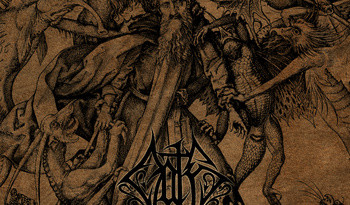 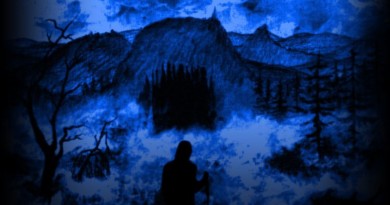 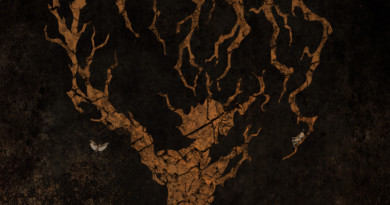