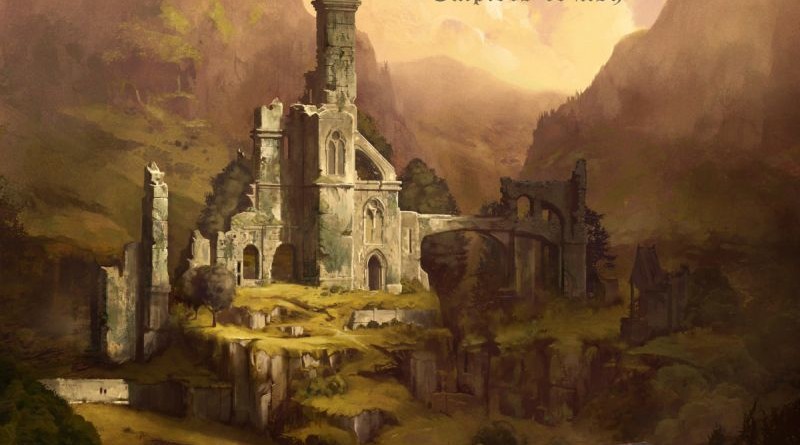 First of all, an important premise: Summoning are for me something very similar to a divine manifestation, so please understand that I might have an obvious as much as inevitable ardor in dealing with certain subjects. Because of the this, it's important for me to underline the fact that too many tried to come closer to what Protector and Silenius did, althrough results were often nothing more than parodies, and some other times they were good, but rarely their intensity could live up to the comparison with the Austrian duo. Worthy exceptions are represented first by Caladan Brood, second by bands like Saor or Emyn Muil, which were projects that have been able to externalize some modeling capabilities of that musical matter.

Well, I needed this incipit to announce today that we can add Sojourner to this select circle of artists, as the quartet of musicians from various parts in the world debuted in 2016 with a gem entitled "Empires Of Ash"; a gem that the Italian label Avantgarde Music — that we know is a realy good talent scout — fortunately didn't miss the chance to print. And let me tell you again this release is amazing, because it's impossible not to be enchanted by this hour of music where fantasy style epicness meets ancestral visions of unlimited moors, that seem to be eternally enshrouded by an intoxicating mist, the silent keeper of a fallen world, but so shining to deserve to be told to whoever is capable of hearing their archaic chant.

This debut is a gently shocking trip, a suggestive epic that winds through enthralling mid-tempos and rare accelerations: a combination like this proves to be the perfect skeleton around which to develop an atmospheric component that becomes the most important part of the music. So the ecstatic listener is carried through ages and worlds so far in time and space that not even nature itself remembers their existence. Landscapes similar to a union between New Zealand and the most atavistic grassy expanse of Northern Ireland (just so because I didn't want to talk about Middle-Earth) form the backdrop to a succession of living beings and millennia in which we can do nothing but lose ourselves in their whirling.

"Empires Of Ash" develops following an incredibly inspired idea, easy in its composition but gracefully incisive, a homogeneous and absolutely personal artistic flux, at least as far as the sounds that have been explored widely — albeit with mixed results. From the folkish "Heritage Of The Natural Realm", to the tense instincts of "Trails Of The Earth", going thorugh the melancholic and valiant melodies of "Aeons Of Valor", and stopping themselves at the ethereal and moving spledor of "The Pale Host", the band paints a simple and beautiful opus; everything without overdoing and without resorting to pretentious solutions, but utilizing the forms of this style, though imbued with an abundance of creative energy.

"Empires Of Ash" is an amazing debut album, which I will never get tired of praising, it doesn't have anything to envy from the better known expressions of this particular kind of black metal; a release who'll allow Sojourner to sit without fear at the feet of the throne were the two Austrian entities we talked about at the beginning have reigned on these musical lands for more than twenty years, empires that under their ashes hide eternal glory. And who knows if sooner or later the sovereignity on those empires will be divided with other legitimate suitors… 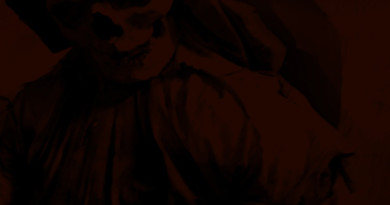 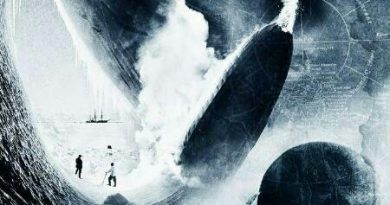