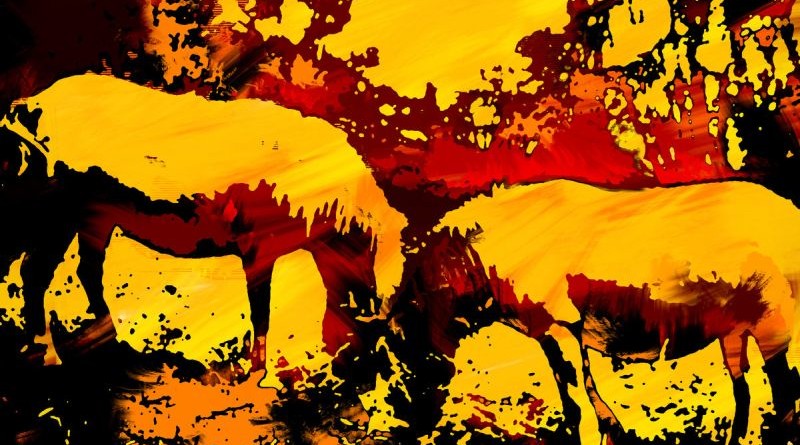 A project which was formed recently, but born from the minds of two artists who have been active for more than two decades: Sothiac debuted with an album in which the keywords are «improvisation», «experimentation» and «avantgarde».

I have to admit that — although I love the three words mentioned above — I had never met the names of Pat Moonchy and Lucio Liguori until now. I found out that both have a respectable career and already worked together in other bands. Unlike the other cases, this time they are not supported by other musicians: "Sothis" is made only of the voice and synthesizers of the former and the guitar of the latter. A meager sound in certain ways, but which acquires richness thanks to how the few elements are used.

Musically speaking, we found ourselves between meditative Drone and minimalist Krautrock, with psychedelic sensations which often emerge, and a vocal compartment worthy of spending a few words about. Pat Moonchy's performance is… inhumane. She is able to constantly switch from angelic to demonic in a second, with an incredible skill of creating sounds which don't even seem to come from a human mouth, so much that during the first listens I almost thought that they were created or even just shaped through synthesizers. Needless to say, I was wrong: it's all the work of an outside the box singer with absolutely stunning skills. In some passages she managed to use more traditional elements, proving her great versatility.

Regarding the instrumental side, a huge part of the work was made by Lucio Liguori's guitar: generally with a warm sound and riffing influenced by Blues and Rock with hints of Metal and Jazz here and there, also capable of becoming more extreme and experimental thanks to the very good use of effects. His work is the element that most of all gives the meditative tone to Sothiac's music, due to the mid-low frequencies which constantly flood the mind of the listener and also due to the hypnotic repetitiveness through which a short series of notes gets played ossessively with mild background changes.

Sometimes it is possible to find some part inspired by more traditional sounds as well, like the almost-headbangable passage in "Sandglass". It's also worth mentioning the use of analog synthesizers, often used to support the guitars with constantly manipulated sounds which add an even more experimental touch or with atmospheric backgrounds which emphasize the Drone side.

On certain occasions I had the impression of hearing a vague oriental inspiration, for example in the vocal parts of the first track "Uroboro"; afterwards, I found out that the duo already made a tour in Japan and worked together with the famous artist Keiichi Tanaami for the music vide of "Beauty Wonderla". Maybe it's just me, but I feel that in some way there is a sort of interest towards the East which I can only praise.

Clearly, "Sothis" is an album which can be appreciated only by the ones who are searching for experimentations around the genres mentioned before, especially if you are interested in vocal avantgarde. If you belong to this category, I recommend you this work. 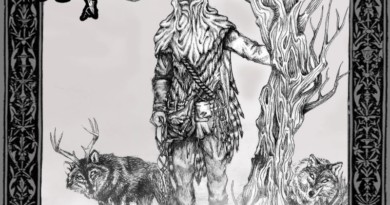 POSSESSED STEEL – Order Of The Moon 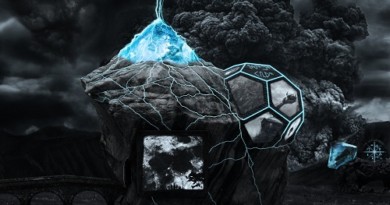