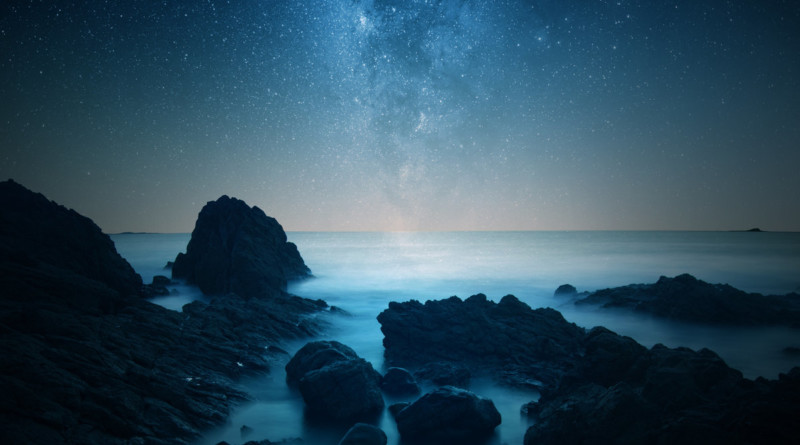 Just like two years ago, when the notable "Pale Distant Light" came out, Soul Dissolution served as the occasion for my return to writing about music after a short break. I went through several pretty busy weeks, during which "Stardust" accompanied me quite frequently, allowing me to discover both its brightest and darkest spots, but let's start from the beginning.

As you probably know, Soul Dissolution is a Belgian duo (Acharon on vocals and Jabawock on everything else) dedicated to that strand of post-black metal which has become so popular over the last decade or so. Also thanks to its spectacular cover art — created by Jabawock himself — "Stardust" took the project to an astral dimension, coherently with what has been happening all around (post-)black metal.

An ethereal instrumental track gives us a first glimpse of the cosmic infinity we are about to face, thus commencing our journey through the depths of cosmos and man. Enter heavy guitars in "Circle Of Torment", together with Acharon's scream, accompanied by the insisting guitar melodies created by Jabawock. These are the main musical features which make up most of "Stardust" (including the fast-paced title track), for four total songs clocking between eight and ten minutes each, plus two short instrumental ones (I have particularly appreciated "Mountain Path").

The album offers a wide range of opportunities to try and reach the farthest reaches of the galaxy and of our own deepest selves. The immensity of the universe (as was also the case for "Toward Akina" by Seventh Genocide) here reflects that of our human potential, as the guitar treads on very agallochesque riffing and lifts us way above the boiling sea of life.

If you like the aforementioned characteristics and you are a big fan of this branch of post-black metal, "Stardust" is a very well-made record and easily is a must-have in this field for the current year. The Belgian duo reached a notable stage in terms of consistency compared to their debut, and at this point is completely at ease with the subject matter, without straying too far from their core ideas. 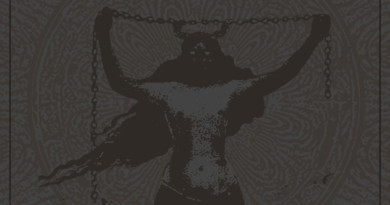 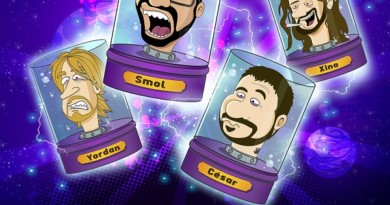