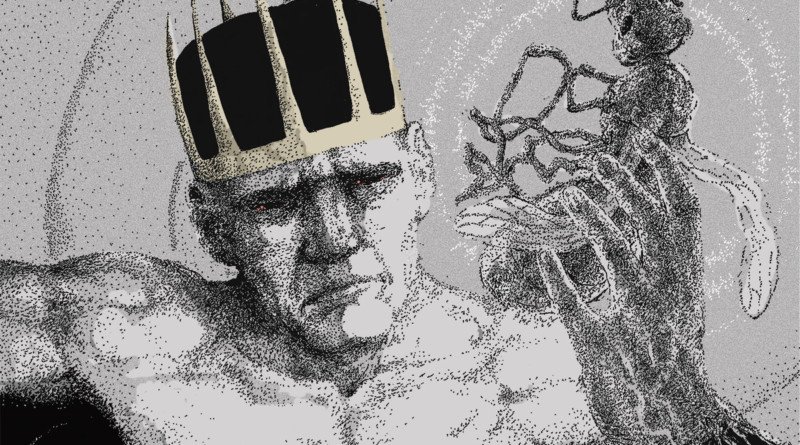 Our beloved WOOAAARGH has clearly become one of the labels to watch, for all those who love the rotten and dark sounds of sludge, post-metal, and pretty much any style that might cause discomfort. After having taken us around Belgium, Italy, and Russia, this time around our friend brought us to France in order to discover an emerging name in the local scene: Ssanahtes.

This Bordeaux-based quintet reached their debut after a dense EP released in 2015 and well, they have very clear ideas (or should we say dark). The mysterious cover artwork created by the artist Christopher “Lazygawd” Green portrays a bored king/god as he musingly handles a giant queen ant, perhaps a rendition of our condition in the hands of an uninterested fate, which doesn’t even seem to understand much in the first place.

The band’s approach is actually quite simple, although they want us to know they create music for 8-string guitars. Very few frills, practically no words, Ssanahtes push us into a swampish atmosphere and heavy atmosphere already starting from “Kumaru”. Difficulties with communication, confusion, and disillusionment here run and get inextricably entangled with each other, grasping inspiration from the European history of post-metal (in particular from Cult Of Luna territories).

Huge riffs and anxious percussions create a thickly grey and unfathomable world, in which the narrating voice gets lost and tries to emerge from the sonic chaos with excruciating shrieks. There are also some interesting hardcorish accelerations in the closing “To Seal Off A Breach”. This being said, if you’re frequent listeners of sludge and post-metal, these feelings are surely part of your daily dread, and Ssanahtes might capture you after a few minutes. Be careful though, as it’s very tough to get out.

Following the release at the beginning of the year, the quintet went around France for several shows and also accomplished a couple of pretty big hits, opening for acts such as Celeste and Ende. What can I say, I recommend you give this record a listen, it’s quite likely that then you too will be curious to know what Ssanathes are planning next. 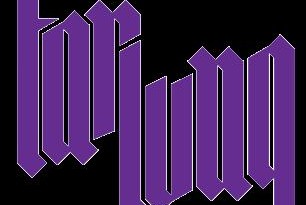