TALES OF AUTUMN – In Madness We Trust | Aristocrazia Webzine 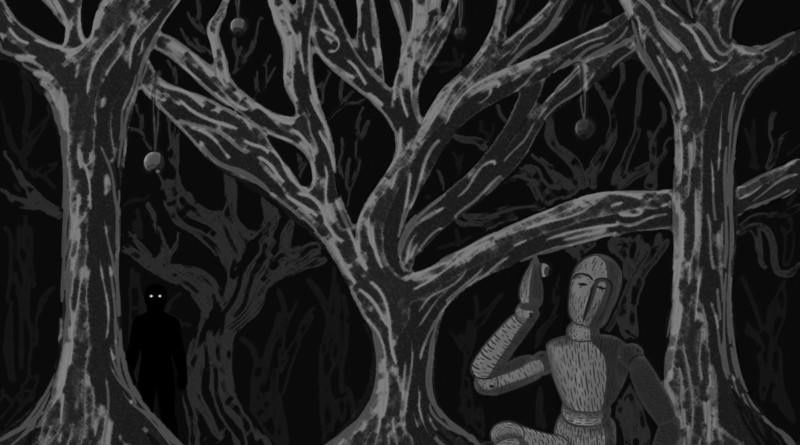 The rock-metal scene in the United Kingdom, as we all know, constantly sees the birth of new bands. I frequently had the chance to cover some of them on these pages, quite often with a certain interest as well (I'm thinking of Ohhms, or Goblin King, both reviewed last year). This week I found myself dealing with the self-released debut by a quartet from Brighton, which doesn't hide its passion for prog sounds and some other less expected things: Tales Of Autumn.

The simple design of the cover artwork (created by Medina Karaeva and Rich Ravenhill) highlights the issue of mental health, which will be the focus of the nine tracks composing "In Madness We Trust". The social stigma, the hardships, all conveyed through the voice of guitarist-vocalist Stefanos Karantonis. In fact, I would like to spend a couple of words on his vocal style, here employed with notable prowess and intriguing variations from one track to another; for example "Separated", which at times reminded me of Robert Lowe from Solitude Aeturnus and Candlemass.

This is actually one of the main traits of Tales Of Autumn's music: despite their basis firmly rooted in prog-oriented hard rock-heavy metal (you might want to give a listen to Tom Kiggins's guitar in "Worthless"), there is lots of room for some incursions in heavy-doom territories. "In The Dark" might even pass for a song created by Lowe-era Candlemass, matching perfectly with the delicate topic and the quartet's approach.

"Basement" brings Nick Horton's bass guitar under the spotlight, always aptly supported by Jordan Dann's drums. The record flows very well and without any lengthy sections, all songs last between three and five minutes and even the proggier passages don't extend for too long. This might be seen as a downside by people that prefer a certain approach to this style, but — at least for me — it actually makes the record more consistent and effective.

Congratulations to Tales Of Autumn for having condensed their music in this positive debut. Since their founding in 2014 through their many live shows, up to the big success at Bloodstock 2017 which, apparently, must have brought them to the studio with even more awareness in order to create "In Madness We Trust". After the album release party in July, the four musicians have started touring the country, for example playing at Swarmfest. Who knows, we might be able to see them at some summer festival around Europe as well. 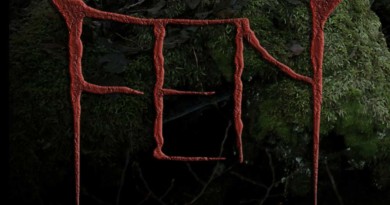 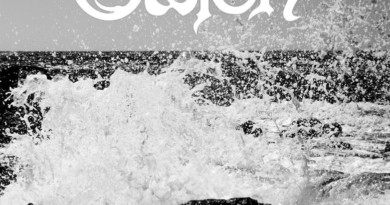