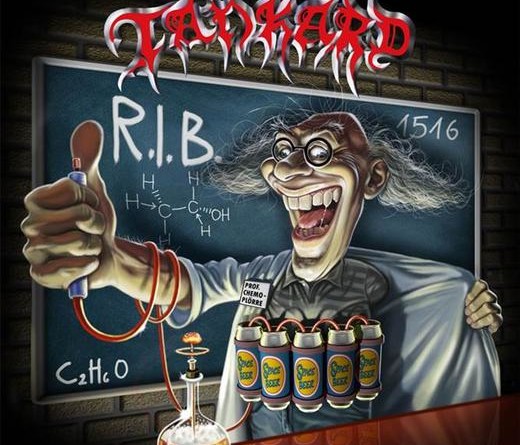 Two years after the release of "A Girl Called Cerveza", we are back with a new record by Frankfurt's thrasher. These are among the few musicians around who were able to be left out of a party thrown just for them in Dublin, after a gig. The story goes that the security staff found them too drunk to let them in.

The quiet beginning of "War Cry" is deceiving and, as a matter of fact, after a few seconds I am run over by a real trash blast. As the tracks go by, I realise that the wide variety of rhythms and riffs is a distinguishing trait of "R.I.B.". Arrangements appear fuller and harder than usual, and Gerre's powerful voice does not allow any contradictions. The festive "Riders Of The Doom" calls for the public to join in through the chorus. After the sorrowful "Hope Can't Die" there comes a metal thunderstorm, whose rythmics are a clear example of German trash metal. As the chorus goes: "We are rolling thunder, no one hit wonder". "The Party Ain't Over 'Til We Say So" is the closing track of the record, inviting all fans to share yet another beer and stay tuned on Tankard channel.

"R.I.B." initially left me at a loss: I noted some ideas that were already in the band's previous works, and thought that Tankard did not have anything new to show, other than copycats of their own numbers. Then I realised that, even after 30 years, the band still enjoys looking for new things to craft a sound that is fully their own. This record is far closer to classic German thrash metal than to Tankard's trademark style. Its tone is often aggressive, the cheerfulness is more in the artwork and lyrics rather than the music. Maybe this is a consequence of those gigs with Kreator and Destruction some months ago? Whatever the reason, I believe most fans will be pleased with this album. 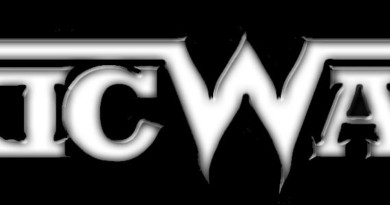 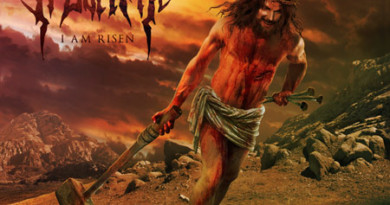