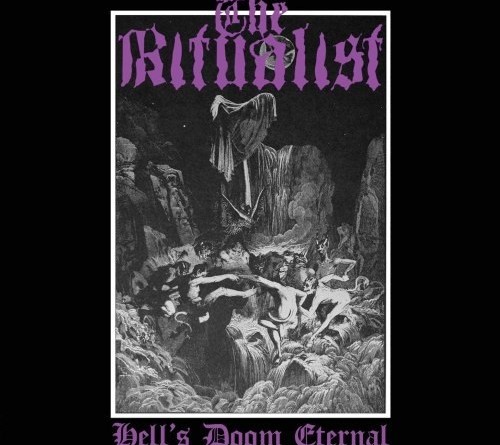 The Ritualist is just the latest brainchild of Chad Davis, an artist known for his role in Hour Of 13 and tons of other bands he currently plays in. This new embodiment is inspired by what we may refer to as his main project (that is, Hour Of 13), specifically by the title of their second release.

"Hell's Doom Eternal" is nothing but a more refined and longer version of the demo "Hell's Doom", initially only released as a tape in 2015, here enriched by including a cover of the highly elegant Beherit. "Sadomatic Rites" is definitely intriguing, as morbidly occult as the original, but here reinterpreted through the classic epic doom sound created by Davis.

All in all, this creature treads on a territory deeply rooted in the Eighties: The Ritualist's pantheon includes Bathory and the darkest recesses of Celtic Frost, Candlemass, and NWOBHM; putting on an actual ritual into music.

Those familiar with this man's music will already know that "Hell's Doom Eternal" has to be added to their wishlist, as yet another successful creation by a mind — once again obedient to Satan — that skillfully striding in darkness with self-confidence. Darkness shall rise! 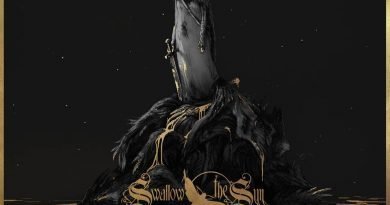 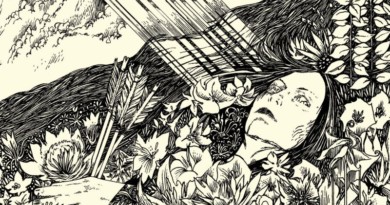