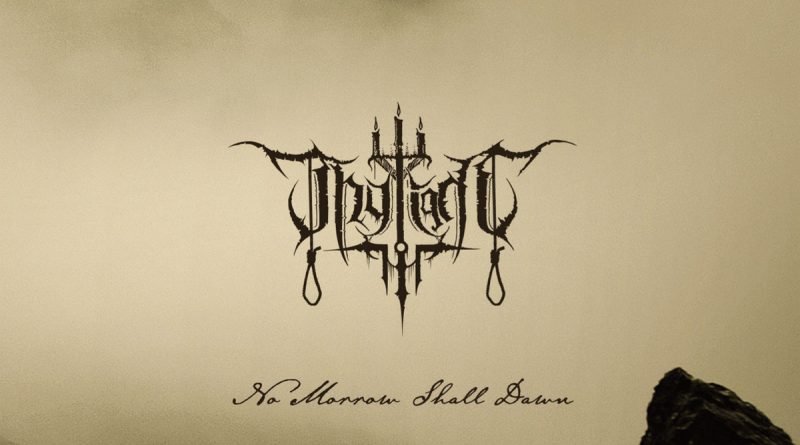 We have got to know Pest Productions very well over the last few months, its taste in style and its branches that are reaching out to a more and more international audience. Among the best-known projects abroad, we should mention the Brazilian Thy Light, created by the composer and multi-instrumentalist Paolo Bruno.

With Alex Witchfinder's help on lyrics, Bruno had only released the demo "Suici.De.Pression" in 2007, this work was re-released by Pest last year (M1 has reviewed it some months ago). "No Morrow Shall Dawn" is Thy Light's debut album — although the previous work also ran for about forty minutes — and tries to make its way, as the title somehow shows, through the area conceptually closest to the Brazilian musician: depressive black metal.

However, the atmosphere here is quite different from what we heard on the demo — which was slightly more "suffering" — while this time around the air seems to get less oppressive and at times it even feels like we're experiencing quiet and meditative moments. In terms of structure, the two works are similar: five tracks, the first of which works as an introduction to the main body, and the songs clock in at about ten minutes each (apart from "Corredor Seco"). The opener "Suidi.De.Spair" lingers on the same semantic ground as the previous work and paves the way for "Wanderer Of Solitude", perhaps the most complete track on the album.

We must say that "No Morrow Shall Dawn" strays quite far from this subgenre's standards and at times it treads closer to the atmospheric path, and generally speaking it paces in a slower manner than the debut. The desperate shrieks that characterized Thy Light at that time have become rarer and now seem to fit into some kind of harmonious meditation, aware of the unavoidable oblivion stated in the title-track (probably the closest to the genre's "canon", also featuring Austere's Tim Yatras on vocals):

My definitive end
No morrow shall dawn
Forever forgotten
Entombed in the dusk.

Although the project is usually marketed as depressive black metal, it is in fact a diverse take on it, and more often than not it swerves away from it. I agree with M1 when he describes Thy Light as something free from the chains of an easy categorization; on this album it is even easier to spot the reasons that have brought the Brazilian musician into Chinese label's arms. This disc is recommended if you like gloomy tinged black metal and you are looking for something less "black". 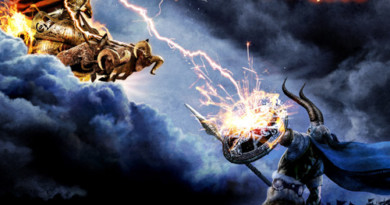