Trees Of Eternity's debut's gonna hit you right in the feels 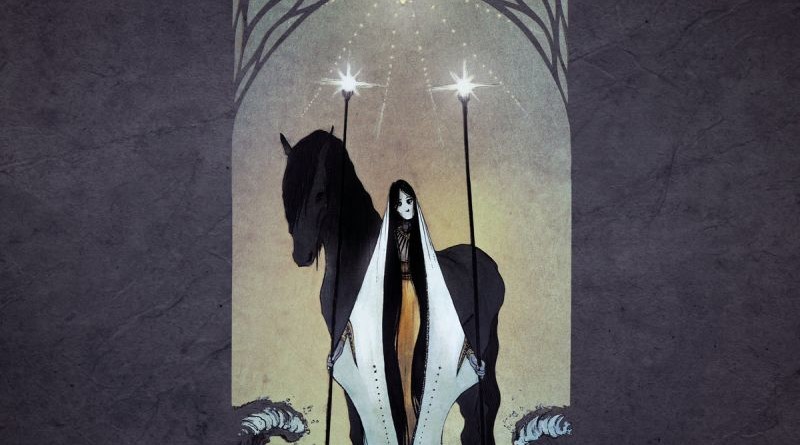 This cold autumn brought right back our beloved melancholy and bluest feelings. The release of Hour Of The Nightingale, debut album from the huge Finnish/Swedish band of Trees Of Eternity, is what you were looking for in order to let your soul fade away, gently, into darkness — a desire that becomes even stronger when you think that the singer and co-founder of the band, Aleah Starbridge, passed away on the last April 18.

With the help of the brothers Frederik “North” and Mattias “Kryptian” Norrman (both in October Tide and formerly in Katatonia), respectively on guitar and bass, and with the omnipresent Kai Hahto (Wintersun, Nightwish live and formerly Swallow The Sun, just to list a couple of names) on the drums, the band of Juha Raivio (Swallow The Sun) and our beloved Aleah had already recorded the album in 2014 at the mighty Jens Bogren’s Fascination Street Studios (Arch Enemy, At The Gates, Dark Tranquillity, Opeth, Paradise Lost, Fleshgod Apocalypse… Oh come on, do I really have to keep on adding names to the list?). And yet the disc has only been published a few weeks ago through the Finnish label Svart Records.

The sole names written above might have provided a satisfying idea of what you’d be going to be listening to, as long as it concerns the arrangements, but moreover the whole work is adorned with two important collaborations: you’re going to hear Mick Moss from Antimatter singing on the cathartic “Condemned To Silence” and Nick Holmes from Paradise Lost on “Gallows Bird”. In addition to a vast majority of brand new songs, the tracklist also includes those four tracks that were originally released into the band’s debut demo (published as a duo back in 2013), that are “My Requiem”, “A Million Tears”, “Black Ocean” and the acoustic ballad “Sinking Ships”, this time re-recorded by all members, as if the band wanted to show how it evolved from that idea, that core, still not parting from it, keeping itself true to its origins.

I’m not going to praise further the technique of each musician involved, it’s totally unnecessary. It would even mean nothing telling you that this is a wonderful album. There’s only one thing left to do in these cases: take the disc, listen to it, drift off in its darkness and drown in its beauty, crafted with firm hand, infinite refinement and wise mastery by the arrangements of Juha Raivio and the haunting, anguished and mostly evocative Starbridge’s voice. This is Hour Of The Nightingale: a dream. It’s poetry. It’s the painful farewell Aleah deserves, echoing throughout every single second of its almost sixty-three minutes. 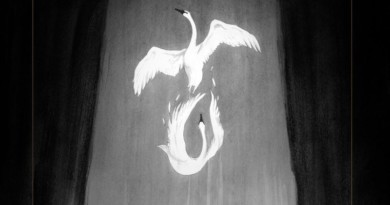 HALLATAR – No Stars Upon The Bridge