Lacerating sounds and a lot of character: "Szmula" by Trup 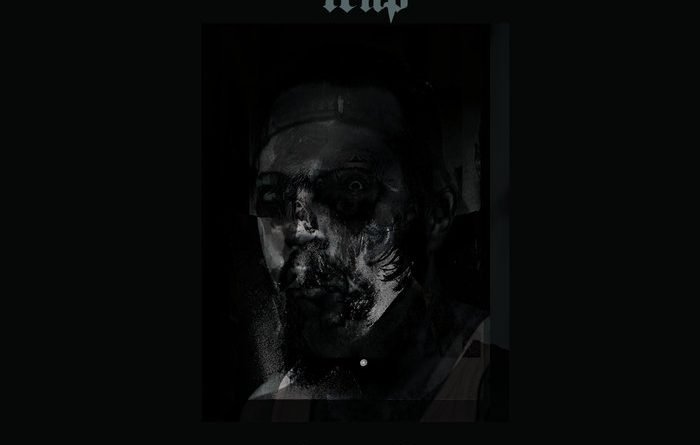 There isn’t much we can do: each time we venture into the dark and putrid alleys of extreme underground music, we always end up within Polish borders. Be it thanks to the salvific abundance of independent labels, or some evil spirit maneuvering guitar picks and drumsticks of Polish musicians, we can’t really say.

Trup, supported by Godz Ov War, descended on the battlefield with such weaponry and shocking savagery on their debut album Szmula. Eight tracks which grind synapses and eardrums with deadly blastbeats and metallic, buzzing riffage. The album stands somewhere between death metal’s fermenting abysses and the icy embrace of black metal, both empowered by some delirious vocals, straight from the most extreme industrial and noise currents. All the components of this ensemble are held together and made functional by some recording and mixing choices, rather than songwriting ones (which, let’s be clear, are perfectly on point too).

Already at a first listen, it was obvious and rather accidental for me to compare Szmula‘s rough and biting impression and the sounds that we find ourselves listening to in an increasing number of records, being them death or black metal. Maybe it’s just me, but as the years go by many artists seem to opt for acclimated drum and guitar sounds, crystallizing in some sort of classic type of sound. What these records often lack is a quite important factor, character, and the phases where it seems to mostly lack are, in fact, recording and mixing. Trup, besides the actual content of the songs, are an excellent act precisely under this aspect.

Both in the most extreme and uncompromising tracks (“12”) and the more desperate and alienating ones (“10”), I could hear a rough and extremely real drumkit which, in some moments, appears to jam just like an overheated machine gun; an obscurity-stained riffing, almost unnatural but real, sloppy and tangible at the same time. Don’t get me wrong, I’m not saying that character alone is the key to a functional and enjoyable record. The fact is that quality and character are essential also in underground, obscure basements, something that is often overlooked. Trup have understood that and, thanks to such expedients, put out a real jewel made of rotting matter and existential sickness, even more resplendent due to its imperfect, dirty, but extremely appropriate sounds. 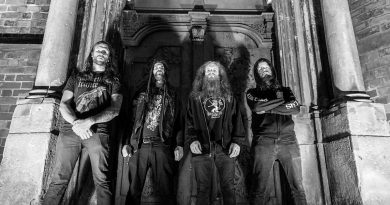 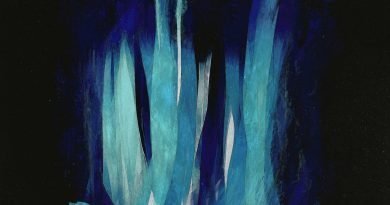