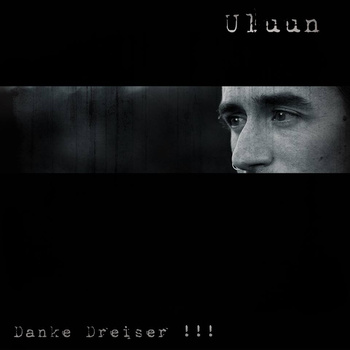 Post-black metal from France. Yes, it doesn't really sound as anything new anymore, but this quintet founded in Paris as Uluun doesn't seem to care about it and just keeps on walking tall. This journey — started in 2009 thanks to Blasturbator and Loki — finally reached the long-awaited full-length debut with "Danke Dreiser !!!" at the end of 2014 through Bandcamp. The version I am reviewing, though, is the physical release distributed by Satanath Records' sub-label Symbol Of Domination, together with their Swiss partners at Asgard Hass Productions, in the spring of 2015.

The entire artwork is extremely minimal, featuring black bands as a cinematic frame for the contemplating gaze of the man on the cover, while the band logo and the title are placed in two corners. The lyrics, entirely written in French, are included in the booklet. Five tracks for more than fifty-six minutes are numbers that we would usually encounter in funeral doom metal, but in this case only the last song "Sépulture" (inspiredy by Baudelaire's eponymous poem) actually pushes on towards the twenty minute limit.

Uluun move around the more glacial and aggressive black metal with great awareness ("Chère Illusion"), led by Alrinack's scream (that you might have heard in many other acts, including Ysengrin) and supported by Blasturbator's drums. I believe the track that best put together their black metal and post- souls is "Désillusion", a bit longer and more complex than the others. And in the end we reach the afore-mentioned "Sépulture", opening with some religious chants before unexpectedly venturing into doom metal territories, and then going on to explode in a black metal rage around the six-minute marker. The poet's verses are screamed highlighting the horrific future awaiting the corpse buried in the garbage, at the mercy of spiders and snakes.

"Danke Dreiser !!!" surely is a long record (it might be too long for some people), that doesn't seem to be interested in exploring areas too much different from post-black metal, at least at the beginning. However, thanks to some interesting twists — especially the intriguing mixture with doom metal heard in the final bit — this album managed to leave an impression; Uluun might become a name to follow in the post-black metal scene. 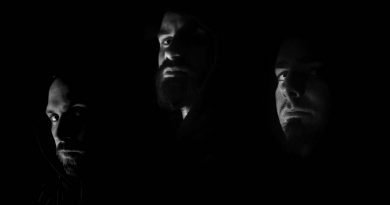 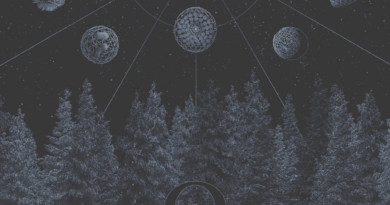