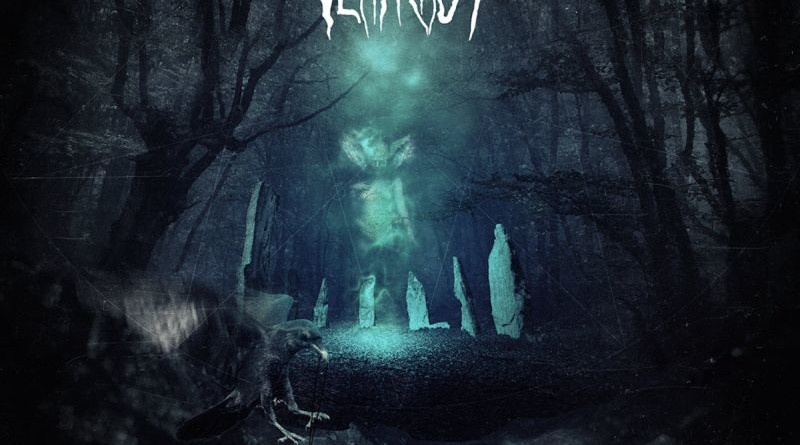 Introducing Veratrum has become somewhat superfluous here on Aristocrazia by now: their five works released over a decade, and covered by us pretty much in their entirety, speak clearly. All their efforts and the experience gained through the years allowed the band from Bergamo to refine their prophetic metal and also invest in their image, not to mention their stage presence.

Visioni is the latest EP by Haiwas and his partners in crime, breaking a three-year silence, as Mondi Sospesi was released in 2015; two, if we consider the conceptual (and digital) 2016 EP Chronicon, reprising the Trilogy of Lost Cities from Sentieri Dimenticati. This new brief record, consisting of five songs for a total of twenty minutes, is a mature work in every respect, without unnecessary parts or drops in quality. Veratrum‘s prophetic metal (more of a conceptual definition, than a musical one) perfectly balances the fury of death metal, modern power and impact, the melody of its refrains and the grandiloquent atmospheres of its more symphonic side.

“Oltre Il Vero” is arguably the song most related to the band’s beginnings, imposing the typical pace of Haiwas’ Italian language singing (he also placed a nice guitar solo), limiting the melodic passages and preferring heaviness. “Per Antares” is an orchestral intermission that could very well be a part of Dimmu Borgir’s latest works; here you will also find a brief incursion by Taliesin, Eternal Samhain’s vocalist. “L’Alchimista” is a (partial) surprise for its relation to the second EP by Voland, released last year by Haiwas and Rimmon: here the style becomes more glorious and proud, in line with “Ottobre”; Giulian from Scuorn appears as guest vocalist. “La Stella Imperitura” leaps somewhere in between and exhibits Veratrum‘s trademark, the appeal of melodies and clean singing embracing extreme metal and blast beat. At the end, we can enjoy perhaps the most memorable guest appearance with Vittorio Sabelli’s clarinet, the mastermind of the (unfortunately closed) project Dawn Of A Dark Age, currently playing in the jazz choro Chorando: a really emotional moment in its apparent simplicity…

The last analysis is for the digipak, quite solid, without a booklet but still featuring the lyrics in easily readable characters. The cover artwork was created by drummer Sabnock and follows the path of the previous one, though with a more arcane touch. The only slight letdown I have to signal seems to be the quivering logo, which the band sure seems to love.

Visioni is the perfect way to know a band with a bright future ahead and a solid past behind. The agile EP format helped condense Veratrum‘s essence, a clever band the whole Italian underground should be proud of. 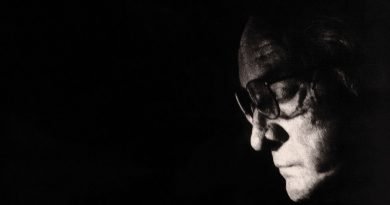