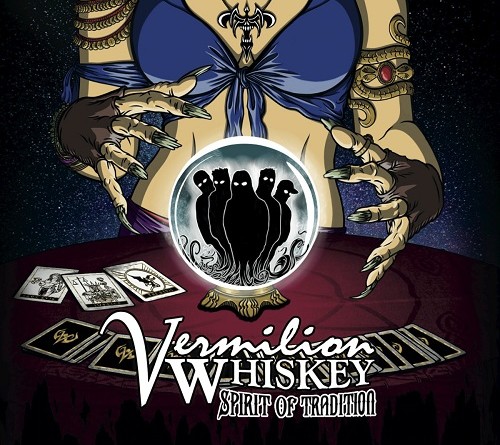 There was a time when I used to listen frequently to that style somewhere between rock and metal often defined as Southern Rock and its many variants, such as Rwake, Clutch, of course up to its most rotten versions like Crowbar or Eyehategod. I had not crossed paths with a contemporary band so evidently rooted in this genre in quite a while, which is exactly what Vermilion Whiskey are.

The title of the second album by the Lafayette based band couldn't be any more clearer, and also the cover artwork (by the emerging artist Mike Calhoun of Sketchy Intuitions) is an obvious homage to a certain kind of tattoo design mysticism, swamps, and beards. The whole record has been conceived and created between Louisiana and Texas, and this is quite explicit.

Let's get ready for about half an hour of reckless and sweaty riffing ground by the two guitarists Ross Brown and Carl Stevens (I particularly enjoyed their work on "Monolith"), on which the vocalist Thaddeus Riordan screams his dissatisfaction. The single "The Past Is Dead" was chosen as the album's business card, and it is a sizable blow that breathes nostalgia and sacrifice. Things get heavy again with the closing track "Loaded Up", in which the quintet flirts with a faster pace, albeit maintaining the same tempos during the stanzas.

In short, do not expect a revolutionary or experimental style on here, as Vermilion Whiskey played their hand all in and dedicated the album to «all that live in the spirit of tradition» (from the booklet), apart from thanking all the venues, bands, and fans they have dealt with through the years. A very genuine homage to a certain way of playing Rock music which will be enjoyed by fans of this sound and world. If this is your case, you should mark February 17 on your calendar as that is the official release date of "Spirit Of Tradition". 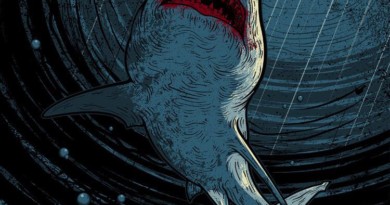 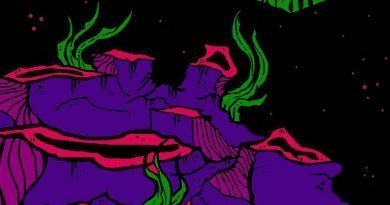