VOID OF SILENCE – The Sky Over | Aristocrazia Webzine 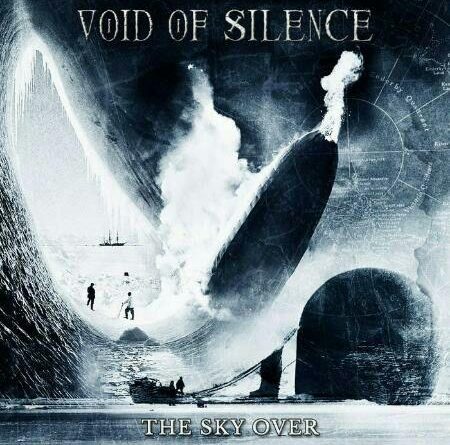 Eight years have passed since Void Of Silence released The Grave Of Civilization, and fourteen since the monumental Human Antithesis, which turned this band from Rome into an act of rare worth in the context of Italian doom metal. The twenty-odd years cooperation of Riccardo Conforti and Ivan Zara (here supported by Luca Soi on vocals) has now given life to a new work entitled The Sky Over: a concept  — musical and visual — inspired by a certain pioneering approach to aviation, the extreme exploration at the beginning of the Twentieth century and its consequent tragedies.

I won’t spend time on comparing it to their previous works, The Sky Over comes in as a well-balanced and consistent pasture of melancholic ambient and thick doom, resulting particularly empathetic and captivating. The trio takes us, delicately but decidedly, on a journey to discover crystalline and icy places, at times ethereal, where the boldest and most visionary hopes crash against the power of the elements, creating an emotional whirlwind of austere and bright splendor.

As we said, the patterns created by Void Of Silence include expansive ambient parts and drone infiltrations, but everything is then rendered through emphatic and atmospheric doom metal. The (almost always) clean vocals by Luca Soi perfectly match the superbly beautiful melodies, draping over fascinating and enthralling atmospheres; the arrangements are designed for highlighting the frequent emotional peaks as well, bringing these dramatic melodies forward, but still allowing the diaphanous effects to chisel the whole work, thus revealing the composers’ meticulous attention to details.

Although the main genre (fortunately) hasn’t had any particular pushes in this record, each song carries its own emotional vibe, something that’s also highlighted in the instrumental intermissions “Abeona (Or Quietly Gone In A Hiatus)” and “Adeona (Or Surfaced As Resonant Thoughts)”, used as divisions for the main blocs of the album (“The Void Beyond”, “The Sky Over”, and “Farthest Shores”). This being said, on the basis of its conceptual framework, the whole work aims at offering an overview of the mad but fascinating ability of Man to imagine the most courageous of actions, and the frequently sorrowful consequences of these; a reverberating and touching fresco dominated by liquid and cold colors, in which elegance mixes with cruelty, and recklessness with an unavoidable and dramatic affliction.

Such an album is a clear masterpiece of refinement, a paradigm of elegant and overflowing character. Even though I am usually quite reluctant to use certain words, The Sky Over is an absolutely majestic and touching work, with which Void Of Silence proved once again that they deserve a place of honor in the realm of this genre. It will also be worth another eight year wait, if we can find ourselves with another gem like this in our hands. 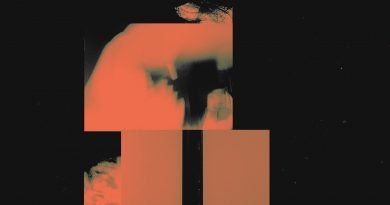