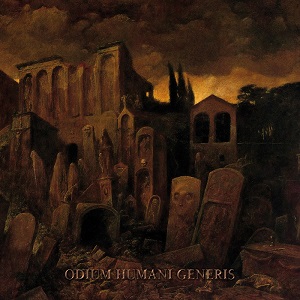 The Netherlands are not exactly the first country that springs to mind when we think about black metal, with such names as Ayreon and Asphyx carrying the flag around through totally different styles. Nonetheless, I have welcomed with sizeable interest the arrival of Weltschmerz's "Odium Humani Generis" on my desk.

The band was formed in 2009 and quickly got some following in the underground thanks to their raw self-released EP "Cry For War", that paved the way for their live shows in their home country and around the rest of Europe as well. Weltschmerz is actually a band strongly influenced by Mayhem when it comes to live shows, really aggressive (especially towards themselves) and very focused on the visual aspects of the performance.

In a few years' time, the combo from the province of Utrecht gained the attention of a Belgian label that has been on the rise in the underground: Immortal Frost Productions. Their first official album "Odium Humani Generis" offers a complete overview of what Weltschmerz represents musically and conceptually: a vortex of pain and hatred towards humanity. On the cover, a world in ruins, where hope has completely vanished and gave way to the opaque colors of a reality in which we are all pitted against each other, with no way out.

This project is an all-out old school black metal assault, with little room conceded to melodic or atmospheric elements ("None Of Us Will See Heaven"). In all its adherence to  black metal tradition, this record still manages to be enjoyable and not monotonous despite a few lengthy passages (such as the final part of "The Night Is My Domain"). In the tracklist we can notice the presence of Latin, English, and German (no Dutch, surprisingly), yet another phenomenon quite common in this genre.

It had been a long time that I had not listened to such a straightforward approach to black metal — probably having its best incarnation in "Asmodeus" — and I must say that Weltschmerz proved a pleasant variation from most of the things I have listened to this year, although without attempting a revolution in the genre. Recommended to  people looking for straight up black metal, possibly to avoid for people who prefer more experimental takes on the matter. 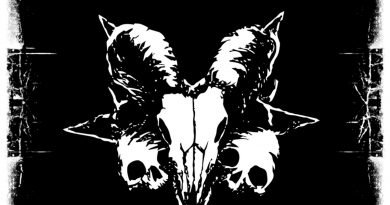 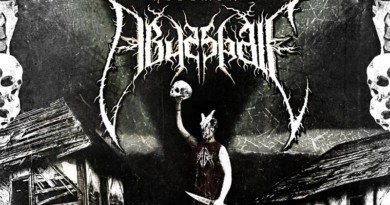