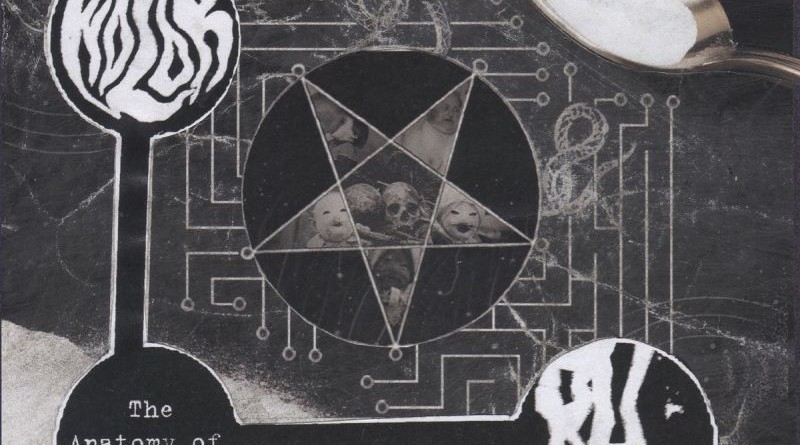 Two bands united in the laudable intent of showing us nothing short of the anatomical nature of madness: Wolok, Rotting Heaven and the album entitled "The Anatomy of Madness". We talked about the former three years ago at the dawn of the release of "The Silver Cord", while I knew nothing about the latter (Russians with a decade of activity on their backs); unfortunately it seems that this work has represented the swansong for Rotting Heaven, so I will not be able to follow their future evolution. So much so, it will mean that for now I'll just eviscerate this split here.

The disc opens with Wolok, who present three deeply unhealthy, alienating tracks, with experimental structures that are so disharmonious that they are almost physically disturbing; a real compendium of toxic anger that — instead of exploding — strips and writhes in the slums of shallow moral morbidity. Do not expect spectacular bursts of delirium, but incessant, devious and pressing attacks on the listener’s synapses: the melody becomes almost an instrument of torture, the rhythms are the steps of many deformed troops that leave only remnants of burnings acids where they march, the synthetic effect is a cloud of nerve gas that envelops everything and the voice — in its cold and ill-inhumanity — is a poison that runs silent in the circulatory system until it reaches the vital centers.

Wolok’s music is a slow but unstoppable process of liquefaction, the annihilation of every little glimmer of consciousness or human lucidity. More than anything else, it amazes me how the trio from the Alps proved to be able to keep in a stranglehold of cold anguish the psyche of the listener, to violate him and reduce him to impotence without making use of particularly violent solutions: really dangerous.

The second part of "The Anatomy of Madness" is formed by three other tracks this time coming from the diverted creativity of Rotting Heaven. The Russian band proposes a more classical sound, although this term is quite misplaced: the base is a heavily contaminated Black Metal, extremely sharp and icy, a very good pupil of Mysticum's school, cynical, mechanical and swollen with caustic electronic effects spreading insanity all around.

As counterpart to Wolok's harrowing subliminal impulses, Rotting Heaven assault the bastions of our psychic defenses with heavy artillery, with the destructive fire of hatred and with the unstoppable violence of an army of blasphemous horrors animated by the quintessence of impiety, it is only a matter of time before they succeed in seizing the now annihilated listener. The latter is brutally dragged on the brink of a black abyss from which the stench of thickened blood emerges with the sneering screams of its dark inhabitants: the victim is thus forced to gaze for a long time in the heart of the aforementioned abyss, before being thrown inside of it to suffer the eternal torments in total alienation.

You'll have at this point realized the work in question is not a decalogue of etiquette nor an epic of good feelings and heroics, but it is exactly what it wants to be: an opaque, smoldering, destructive and merciless apology of madness; certainly not a pleasant album, nor suitable for relaxation and difficult to use as background for romantic evenings. "The Anatomy of Madness" is an album for firm minds and strong stomachs, a cruel but truthful portrait of the worst drives that can arise from the most despicable corners of the human mind: now that you have been adequately informed, make your choice. 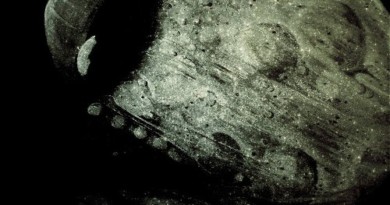 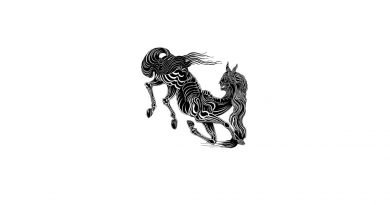 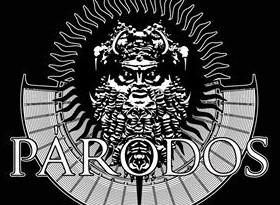