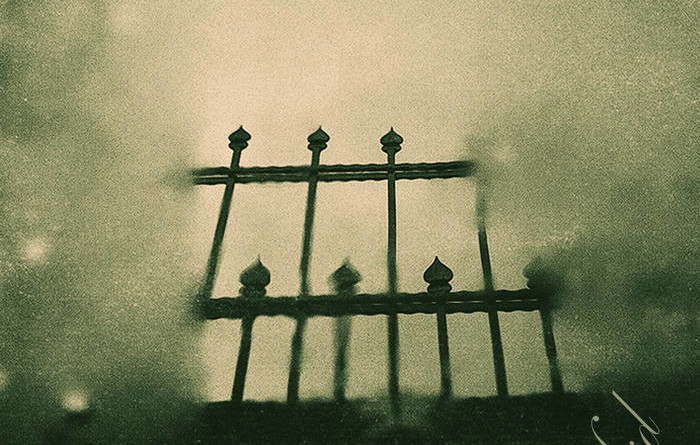 After some recent Black Metal encounters of mine, I've had another chance to dig into this Metal sub-genre and here I am, ready to present to you the brand new debut EP of the Hungarian quartet called Ygfan. With this disc, named "Köd" (literally «mist»), published digitally in 2015 and only this year physically through A Sad Sadness Song (sub-label of the well-known ATMF), the band gives us a taste of how dark can be what comes from eastern Europe.

In just a little bit more than thirty minutes, these guys from Budapest lead us through an obscure journey, walking hazy paths and gloomy atmospheres, that occasionally reminded me of the ones pictured with mastery by maiestrit Negură Bunget, though here there's not that very same deep and typical Folk approach. The Black Metal proposed within this "Köd" is, in fact, considerably influenced by Post-Metal, with its intriguing tones, its constantly changing shapes, a remarkable amount of technique and a methodical attention to building the mistiest and dreariest environments.

This journey into our inner selves (quite ritualistically shaped) starts with "I.", in which some really atmospheric vocals alternate with vicious, virulent screams, while circular and redundant riffing defines these panoramas in a way more than satisfying throughout all its nine minutes. As it can be understood from the translated lyrics (included in the booklet as much as the original, Hungarian ones), the mist within the title acts both as joining link through nature and man and as metaphor of the nature of human mind:

"II." keeps on walking the same path, both musically and lyrically: once again, alternate clean and scream vocals, inserted on a drum structure also this time very well shaped, picture dreadful panoramas, with the help of clean and distorted guitars. Here the lyrics deal again with mist as much as with human mind:

The following "III." is characterized by even more hypnotic and overloaded atmospheres, extremely concentric. The drumming, here, varies much more than in the other tracks, also using some vaguely Jazz-flavoured fills. Again, this track's lyrics begin with a clear reference to mist and human condition:

After eleven minutes of transcendence, we meet the last "IV.", which proves to be able to create, with its sharp riffing and variable rhythms, immediate reactions of pleasure as much as those generated by the other songs. The calm and furious moments' alternation appears definitely to be a winning move for our Hungarian friends, who chose, as we've seen, to take advantage of it in every single moment of their work, in a very, very worthwhile way.

Nothing more is needed to prove that this very EP from Ygfan is definitely a more than merely valiant performance within the contemporary Black and Post-Metal panoramas. If you're looking for new music both gloomy and dark to explore, take note: this "Köd" will leave its mark. 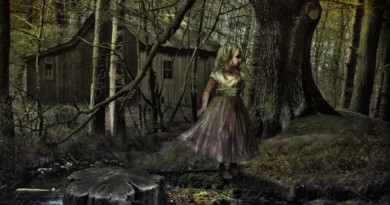 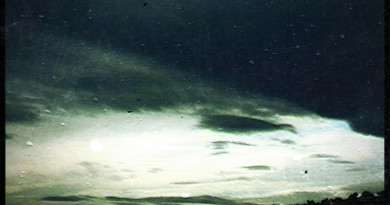